In Puzl, we like to say that your liberty ends where the liberty of someone else begins. That is the foundation of being part of a community. In short, respect your fellow members and the space that you work in.

We don't like control and don't want to turn Puzl into a giant classroom. As long as we all respect each other and live in an educated and cognitive manner we won't have to impose anything on anyone.

Choose files or drag and drop files
Was this article helpful?
Yes
No 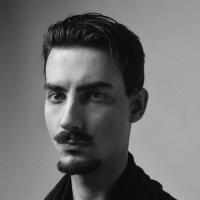